If you can't understand Chinese, try to use Google Translate.

1 : cheap or trivial of its kind : petty, small-time

“In 1956, he published Allen Ginsberg’s Howl and Other Poems at City Lights Books, which was then, [Lawrence] Ferlinghetti says, both a one-room bookshop and a ‘two-bit poetry press’ in San Francisco.” — Ira Silverberg, The Document Journal, December 10, 2018

“Bright lights shining through the foggy 1950s London air is the memorable backdrop of Jules Dassin’s story of a two-bit American hustler, Harry Fabian, doing everything he can to stay ahead of his arrears and the doomed end pursuing him.” — Kevin P. Sullivan, Vulture, 22 Jan. 2019

The money-related definition of two-bit makes its etymology obvious: it is derived from the noun phrase two bits. However, two bits is an interesting phrase because it actually means “the value of a quarter of a dollar.” There is no such thing as a single bit, at least not anymore. The now-obsolete Spanish dollar (also known as a peso or piece of eight) was composed of eight reales, or eight bits, so a quarter of the dollar equaled two bits. The phrase two bits carried over into U.S. usage. It first appeared in print in English in the early 1700s (and later developed the figurative sense of “something of small worth or importance”), and was followed by its adjectival relative sometime around the beginning of the 19th century. These days, the adjective has far surpassed the noun in popularity. 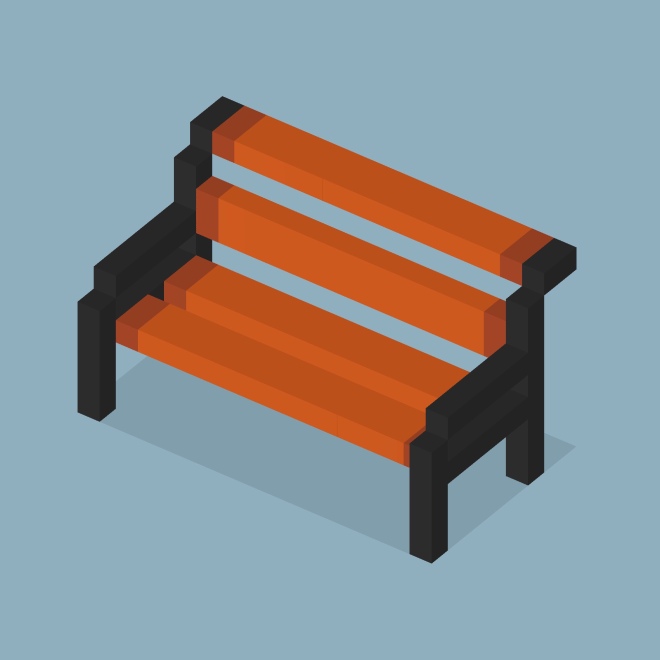